The Season of Creation is a time to renew our relationship with our Creator and all creation through celebration, conversion, and commitment together. During the Season of Creation, we join our sisters and brothers in the ecumenical family in prayer and action for our common home.

Ecumenical Patriarch Dimitrios I proclaimed 1 September as a day of prayer for creation for the Orthodox in 1989. In fact, the Orthodox church year starts on that day with a commemoration of how God created the world.

The World Council of Churches was instrumental in making the special time a season, extending the celebration from 1 September until 4 October.

Following the leadership of Ecumenical Patriarch Dimitrios I and the WCC, Christians worldwide have embraced the season as part of their annual calendar. Pope Francis made the Roman Catholic Church’s warm welcoming of the season official in 2015.

In recent years, statements from religious leaders around the world have also encouraged the faithful to take time to care for creation during the month-long celebration.

The season starts 1 September, the Day of Prayer for Creation, and ends 4 October, the Feast of St. Francis of Assisi, the patron saint of ecology beloved by many Christian denominations.

Throughout the month-long celebration, the world’s 2.2 billion Christians come together to care for our common home.

Each year, the ecumenical steering committee suggests a theme to unify Christian communities in their celebration of the season.   For the 2020 Season of Creation, the suggested theme is: 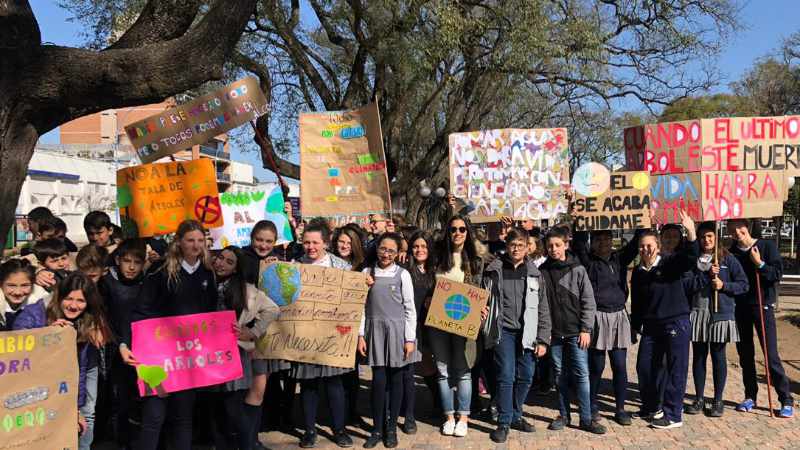 This year, amid crises that have shaken our world, we’re awakened to the urgent need to heal our relationships with creation and each other.

During the season this year, we enter a time of restoration and hope, a jubilee for our Earth, that requires radically new ways of living with creation.

Christians around the world will use this period to renew their relationship with our Creator and all creation through celebration, conversion, and commitment.

This year’s Season of Creation is a time to consider the integral relationship between rest for the Earth and ecological, economic, social, and political ways of living.

This particular year, the need for just and sustainable systems has been revealed by the far-reaching effects of the global COVID-19 pandemic. We yearn for the moral imagination that accompanies the Jubilee.

As followers of Christ from around the globe, we share a common role as caretakers of God’s creation. We rejoice in this opportunity to care for our common home and the sisters and brothers who share it.

To learn more about the Season of Creation events from September 1 through October 4, 2020, go to their website. 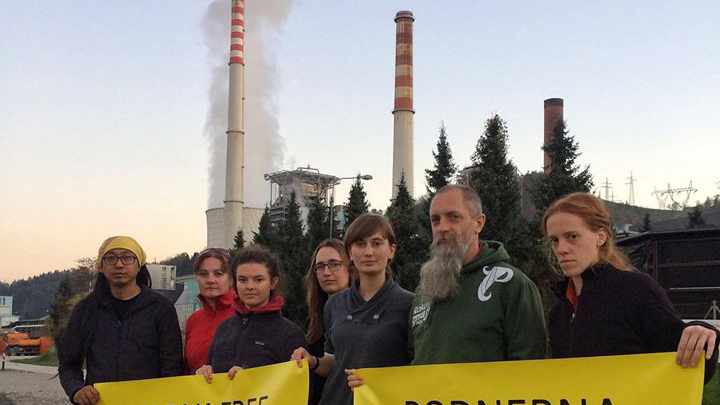 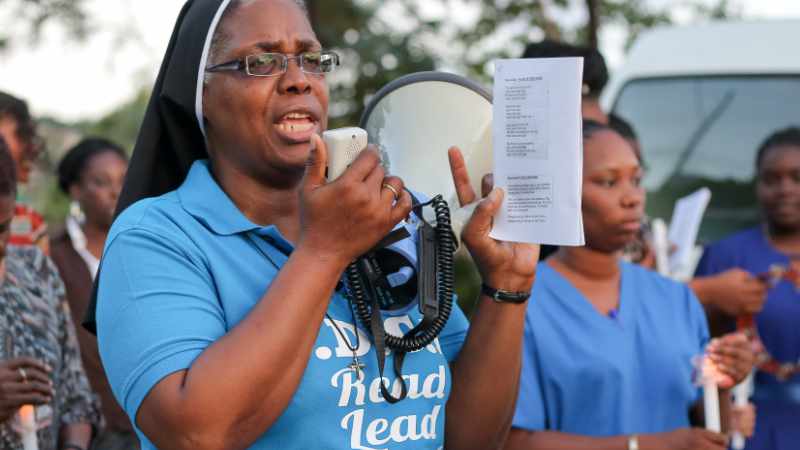 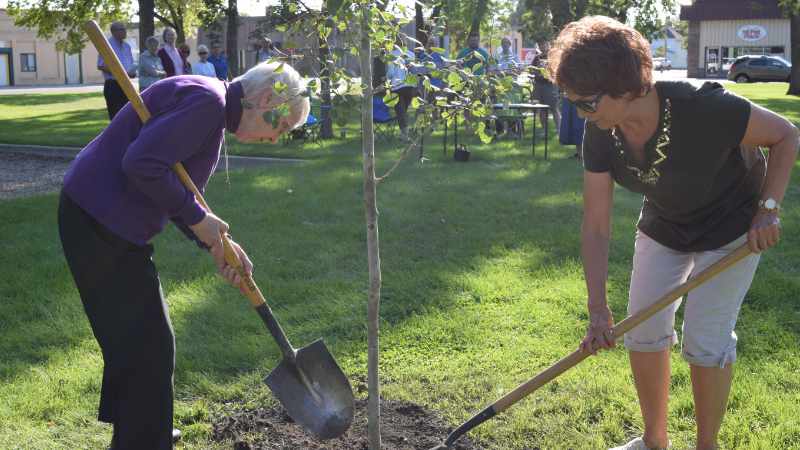